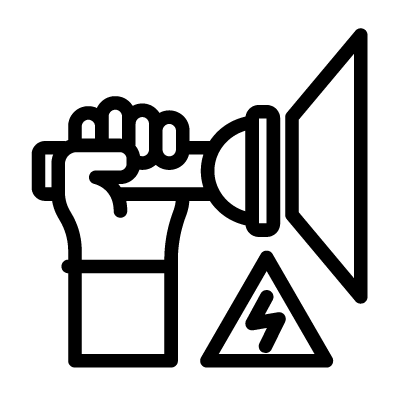 Sudden failure of most or all electrical systems can cause chaos, disease, and famine worldwide. Modern infrastructure relies heavily on electricity, and if the power grid goes down due to power outages, magnetic storms or other causes, humanity will plunge into chaos. Communication systems will also fail, leading to mass confusion.