Primitive man of the future 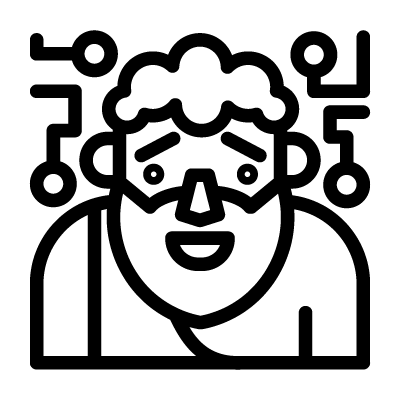 Description of Primitive man of the future

Primitive man of the future is a part of the anarchism primitivism philosophical movement. It is an ideal state of a person in that type of ecotopia. The primitive man has few needs, lives in harmony with nature, and does not create many pointless tools that go to waste. This approach proclaims the harmfulness of civilization and calls for a return to life in the days pre-civilization.