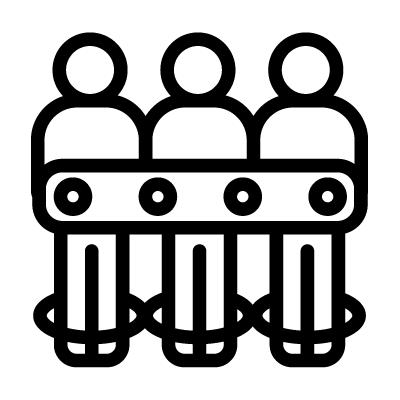 Re-education camps are part of a totalitarian dystopian regime’s mechanism of punishment. All those who disagree with the regime are sent to such camps, where few people know what happens to those who are sent there. People rarely come back from such places, or if they do, they appear more as vegetables than human. There can be used torture to break a person’s spirit, are forced to take psychotropic drugs, or are simply there to use prisoners as cheap labor until they die of exhaustion. Yang Lianke’s use of the idea of re-education camps in the novel The Four Books is just one example.