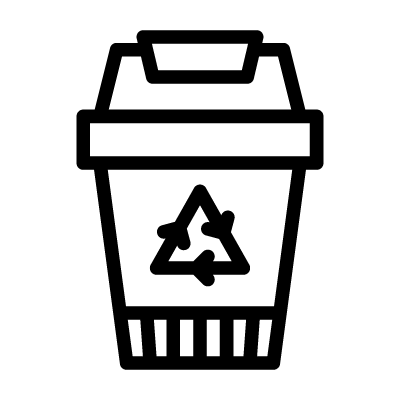 Recycling is a form of waste management in order to ensure a product’s reuse in the economy or to obtain waste’s raw materials and energy. Recycling provides an environmentally friendly alternative to the conventional landfill and allows a reduction in the amount of resources used. Sorting, recycling and reusing waste is the only way for an eco-society to handle its trash in an ecotopia.