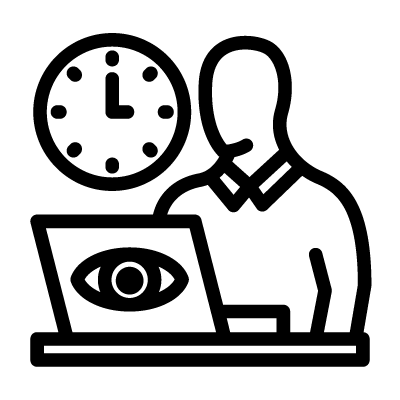 Regulated leisure is an important part of Dystopian totalitarian society. Regulated leisure leads to a programmed personality and deprives people of spontaneous behavior. A plot conflict in the Dystopia genre occurs when a person abandons a role in society and insists on their own path.