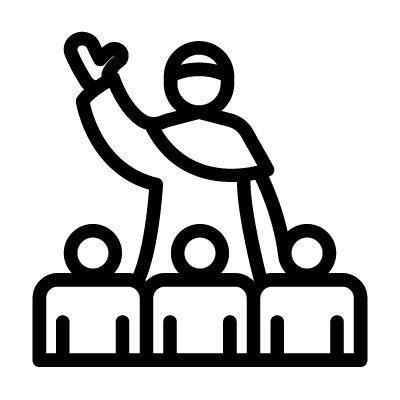 Religious communities are just one example of the kinds of civilizations that rise out of the post-apocalyptic wastelands. Many religions predict the end of the world, and when it happens, religious leaders proclaim that after humanity has been cleansed, their way to a new kind of paradise is open. Civilization has been thrown back into the dark ages, and various strange cults and beliefs flourish. Fanatics try to create theocratic societies, all the while intimidating people or inspiring them with feelings of guilt and hatred.