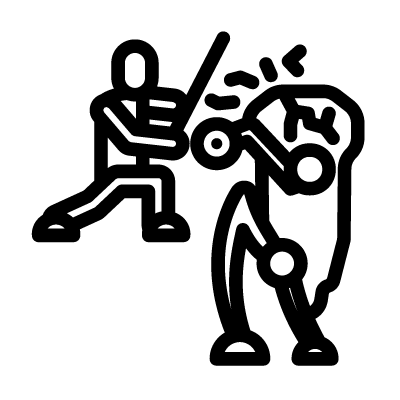 Resistance movement is an underground organization of survivors, created with the aim of resisting and confronting the universal threat that has caused the apocalypse. It is an organization similar in structure to guerrilla or insurgent groups, that attempts hit-and-run attacks and a war of attrition against whatever beings have caused the apocalypse. The resistance movement uses a wide range of both real weapons and homemade ones, as well as various types of ramshackle transportation and equipment.