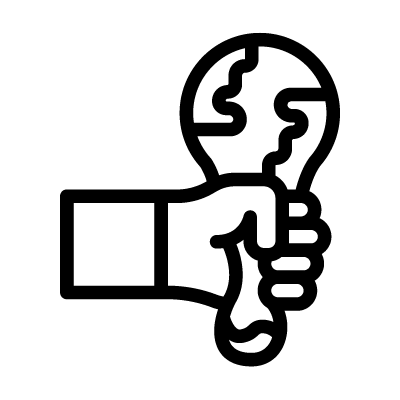 Resource depletion is one possible reason for the end of civilization. For example, the depletion of oil resources can bring humanity to the beginning of an all-out war, possibly a nuclear one. This is a world without electricity, which means there is little availability for any and all electronic communications. A world without such resources leads to a colossal regression for humankind. Most states can no longer support the necessary infrastructure to survive, and the collapse of civilization is not far off.