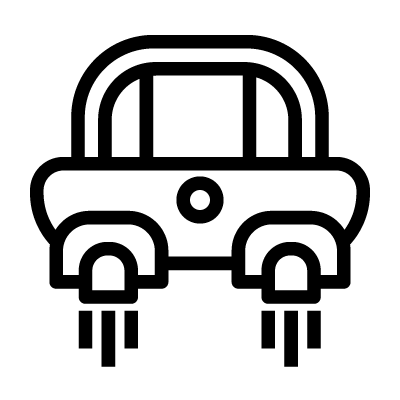 Retrofuturism is a genre of fiction that describes the world of the future, based on technologies of the past, which are not normally utilized in the modern world. Characterized by a blend of old-fashioned “retro styles” with futuristic technology, retrofuturism explores the themes of tension between past and future.