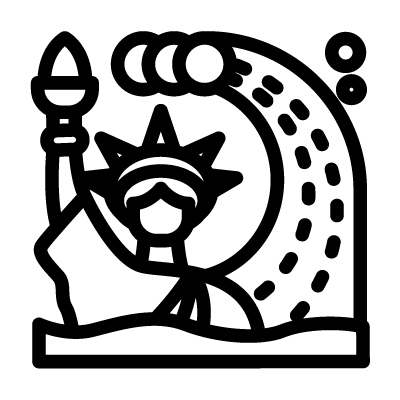 Description of Revenge of nature

Revenge of nature is an apocalypse caused by earthquakes, tsunamis, volcanic eruptions and so on. Earth has more than enough resources to wipe out all living things at any moment. For example, one of the world’s most powerful recorded earthquakes struck Southeast Asia on December 26, 2004. Then, in just a few hours, the following tsunami killed 235 thousand people — almost a quarter of a million. The planet has more than once set upon the creatures living on it with a mass extinction. There were five of these extinctions in total. The largest extinction is the Great Permian extinction which happened 251.4 million years ago. Then, ninety-five percent of all living beings disappeared while only five percent survived.