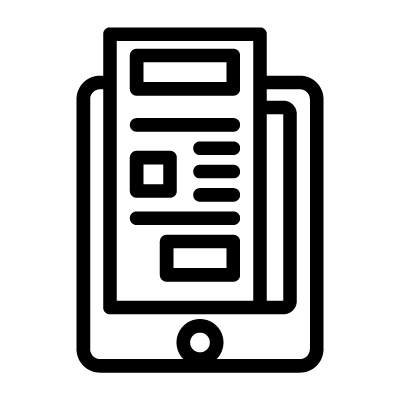 Rewritable electronic paper is one of the eco technologies that allows such ecotopian societies to make reusable paper that does not waste energy on its processing. Using such paper also makes printed documents books more durable. Text and pictures on this kind of paper can be printed and erased dozens of times.