Rise of the dead 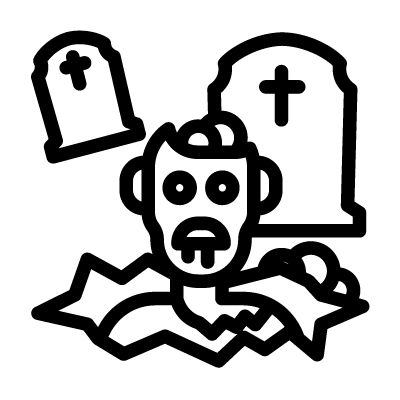 Description of Rise of the dead

The rising of the dead is part of the Christian version of the apocalypse. During the Second Coming, all the dead will rise and go to the Last Judgment. The rising dead in apocalyptic fiction can be the cause of the end of the world. The dead can rise from psionic, radioactive, or other nefarious activities. These may not be necessarily zombies, but any kind of diabolical creature violent toward the living.