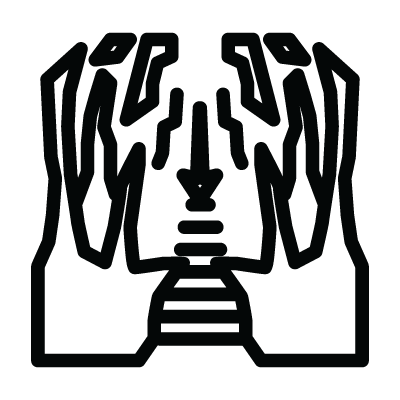 Rlyeh is a fictional city first mentioned by Howard Phillips Lovecraft in The Call of Cthulhu (1928). Since then, R’lyeh has become an integral part of Lovecraft’s mythology and the myths of Cthulhu. R’lyeh is a city created by the so-called Ancients in time immemorial. It is currently flooded and is located at the bottom of the World Ocean.