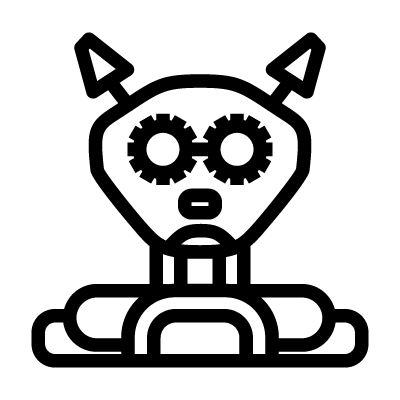 Robot animals. In the usually urban settings of the Steampunk genre, there is little room for animals other than the birds nesting on the slate tile roofs of the surrounding buildings. Thankfully, there are robot animals to keep people company. They are steampowered and mechanical in nature, though some settings like to say they possess some kind of artificial intelligence.