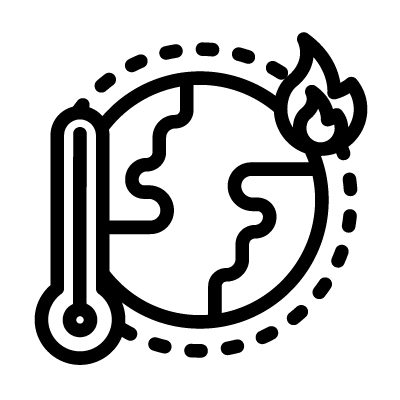 Runaway climate change could make the earth unsuitable for human existence. The reasons can be both aesthetic, cosmic and anthropogenic. For example, global warming is a long-term increase in the average temperature of the Earth’s climate system, leading to a potential total ecosystem collapse. If the temperature of the earth rises uncontrollably, then the glaciers will melt and the world’s oceans will swallow most of the world’s coastal regions. Some apocalyptic fiction describes the opposite of global warming, where Earth’s temperature drops precipitously, leading to the end of civilization and most life on Earth.