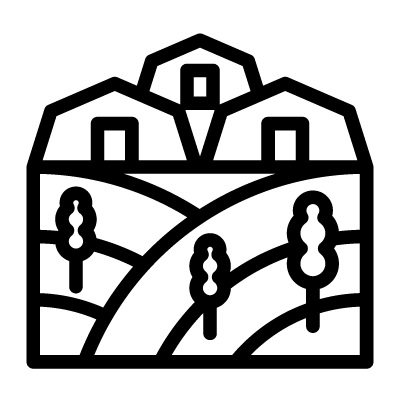 Rural communities are the most popular way to survive in post-apocalyptic conditions. It is much easier to grow food, establish farms and create a defendable position in the old school, close knit rural communities. Those people from the previous civilization with the skills necessary to survive become that much more integral in these new communities.