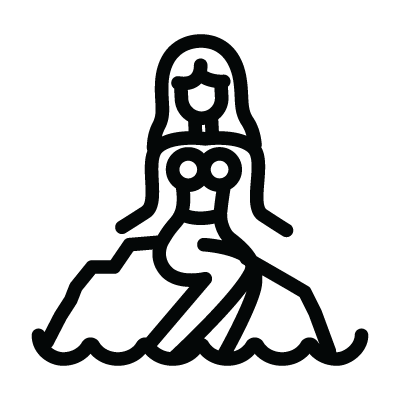 Rusalka, in Slavic folklore, is a female entity who is often malicious toward humankind and is frequently associated with water. Folklorists have proposed a variety of origins for the entity, including that they may originally stem from Slavic paganism where they may have been seen as benevolent spirits. Rusalka appear in a variety of media in modern popular culture, particularly in Slavic language-speaking countries, where they frequently resemble the concept of the mermaid.