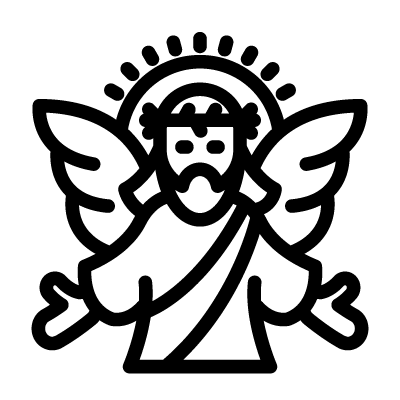 Second Coming is an event expected in all Christian denominations and in Islam, foreshadowed in the New Testament. With the second coming, the apocalypse begins, which leads to the Last Judgment. The Second Coming will be joyful for Christians and at the same time terrible and formidable for non-Christians, because now Christ will come to judge the world. After the judgment, eternity will come — blessed in communion with Christ for some and painful for others.