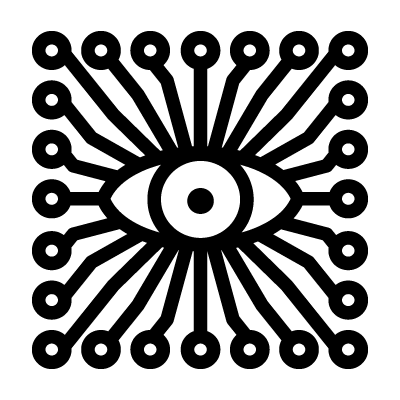 Self-conscious supercomputer is an artificial intelligence created by humans that soon developed self-consciousness and got out of control, after which it started to view humanity as a threat to its own existence. Seeing the end of humanity as it’s only means of survival, the AI foments a machine uprising. For example, Harlan Elliso,n in the story I Have No Mouth and I Want to Scream, describes a supercomputer that engineered a war between countries that led to the destruction of humankind and then started to torture the last few surviving people. Moreover, this computer has become so advanced that it can control the minds of people and make them immortal.