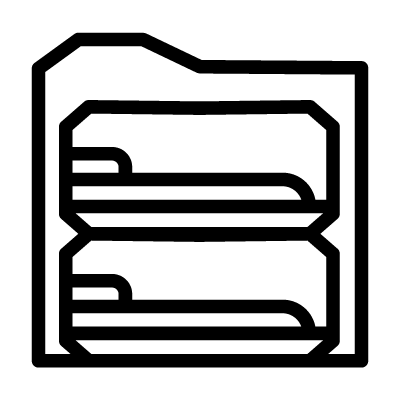 Sleeping spaceship is a hypothetical type of automated manned spacecraft where the crew and all passengers travel through space while in some stasis-based hibernation, suspended activity or prolonged deep sleep.