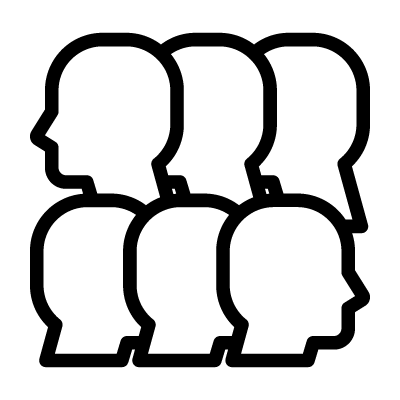 Description of Society without emotions

Society without emotions is one of the features of the Dystopian genre. Emotional people have something personal — emotions — and in a Dystopia, the government must not allow anything personal. People’s emotions are suppressed with operations, drugs, ideology etc. Love and attraction is especially forbidden in many dystopian novels.