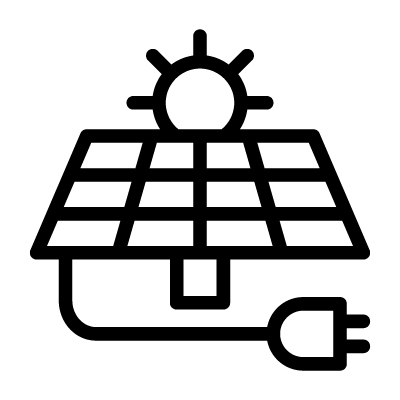 A solar panel or solar cell is a system of small semiconductor devices, namely “solar cells” or cells, that are connected together to convert light energy into electrical energy. Solar collectors store energy, which is then consumed for a variety of purposes. It turns out that the solar energy storage system allows you to provide almost free hot water and heating in this case requires three to four times less external energy.