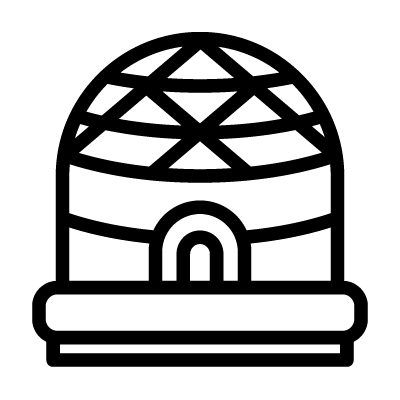 Space colonization is the systematic exploration and settlement of planets suitable for life by the inhabitants of the Earth. For this, colonies must be built where the atmosphere can be artificially maintained and suitable for food production. Colonization may solve the problem of overpopulation of the Earth, but colonies usually remain subordinate to the earth, sometimes leading to revolt.