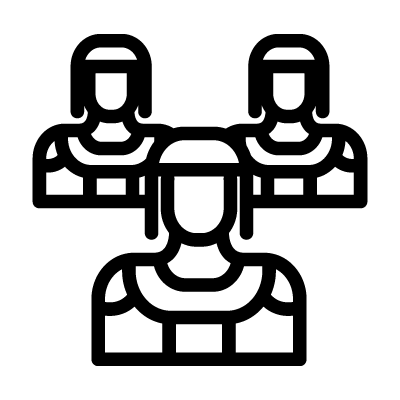 The space cruiser crew is a ragtag group of people united in an ordered hierarchical structure for performing teamwork or a joint mission on a spaceship. Members can include: crew commander, chief mate / first pilot, co-pilot / navigator, onboard mechanic / radio operator, cook, flight doctor.
The main mission of the crew is to bring the cargo or passengers intact, or to carry out any military mission. On autopiloted ships, the crew is only involved in control of the ship when necessary and their lives are threatened.