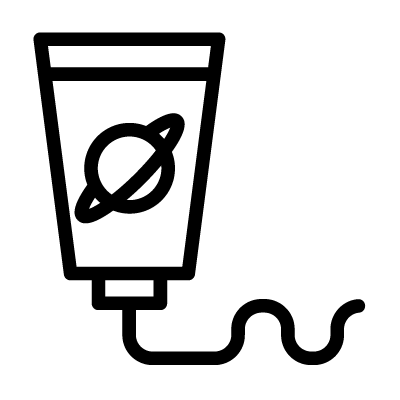 Space travelers can snack on pills with all-important nutrients to survive, but that can only satisfy a space traveler for too long. An important feature of today’s space food is that it contains many freeze-dried ingredients. The food’s weight is significantly lower than that of conventional food, and this is very important given the fact that deliveries are very expensive. In addition, such food is stored for a long time. The symbol of food in space is tubes containing food which tastes the same as normal fare.