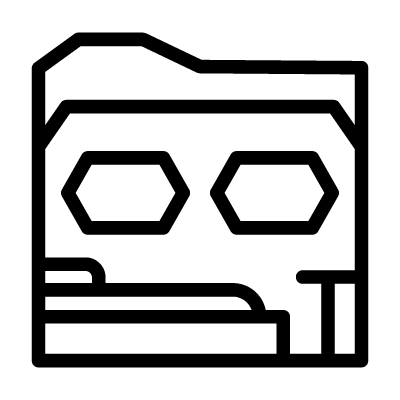 The space hotel is a special hotel for space tourists. It is an orbital station designed to accommodate space tourists and the staff of the space tourism industry. There are different kinds of entertainment available, and the tourist can see the view of the nearby planet or celestial bodies surrounded by constellations and sights of other, distant planets.