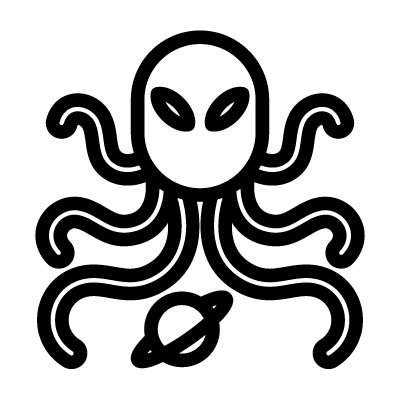 Space monsters are an important part of the space travel genre that showcases all the dangers and unpredictable aspects of traveling through space. Such monsters can fly in space or inhabit planets that would be untenable for human life. These monsters sometimes make their way onto the confined space of a ship and start killing off crew one by one. In the end, these creatures might eventually make their way to Earth, posing a threat to humanity’s very existence.