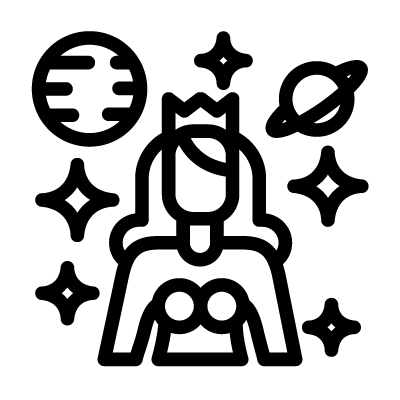 The Space Princess is a character who is an important part of the space opera subgenre. Starting with Edgar Rice Burroughs and his Barsoom cycle on Mars, the princess who rules another planet, has become an important attribute of cosmo-operas. While space princesses may be simple damsels in distress, necessitating the main character to come to their rescue, more genre fiction has tried to define the trope, offering strong princess characters who aren’t afraid to take charge.