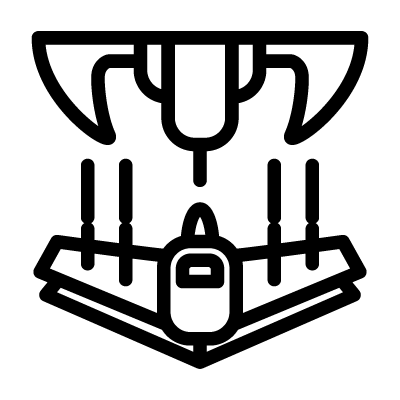 Space war is an intergalactic war, though usually not between specific planets, but between groups and federations of planets and civilizations. A war on such a scale is a precarious thing, as weapons technology has likely progressed on par with that which has allowed humanity to colonize the stars. Fleets of massive ships bristling with ship-cracking or even planet-destroying weaponry prowl the empty reaches, where any loss could mean devastating consequences.