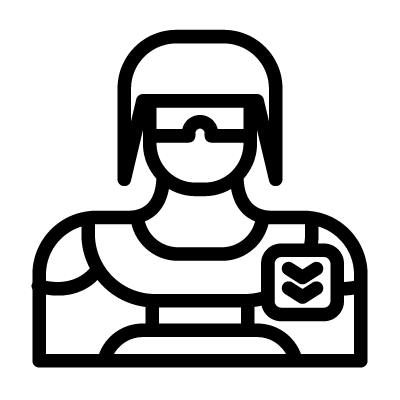 Spaceship Captain is a common character in the genre of Science Fiction and Space Travel. Captain, which is a title or rank used in the navy and military, also denotes the owner or leader of a ship. He is responsible for his crew and the integrity of the ship, and often serves as a romantic figurehead for the daring escapades of ship-born life.