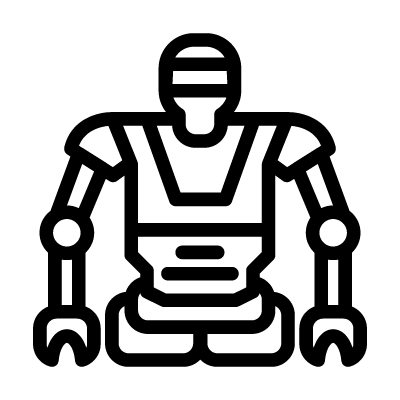 Spaceship robots are very common in the Space Travel genre. Robots can work as engineers, doctors, translators, etc. The spaceship itself may contain a robotic artificial intelligence that knows how to navigate, how to avoid obstacles, and sometimes it can communicate with the ship’s crew. In some stories, the crew of the spaceship consists only of robots in order to survive in the long transition between the planets, as only immortal creatures will be able to travel in space.