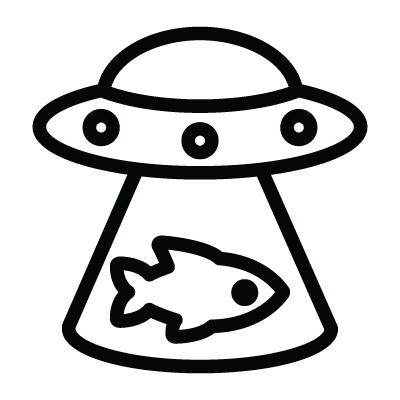 An underwater spaceship can be a crashed or fully functioning UFO with unearthly living beings. These spaceships can be the start of underwater civilization or source of disturbing underwater phenomenon. Scientists find these artifacts from time to time.