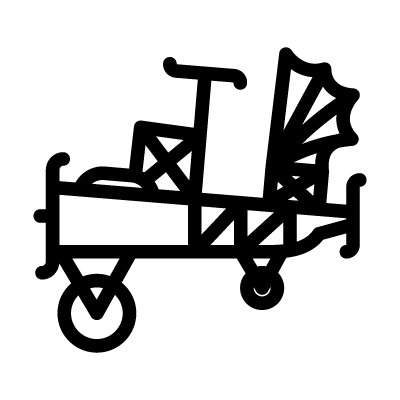 A steam aircraft is an aircraft propelled by a steam engine. Steam aircraft were unusual devices because of the difficulty in producing a powerplant with a high enough power-to-weight ratio to be practical. They are distinct from airships that use steam as their lifting gas, which are known as thermal airships. In the Steampunk world it is used for air traveling.