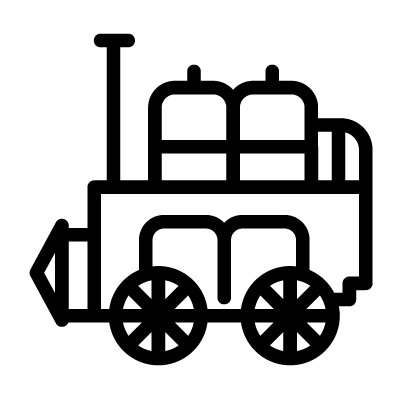 A steam car is an automobile propelled by a steam engine. Steam-powered automobiles were popular with early buyers. Steam was safe, reliable, and familiar. But early steam cars required constant care and up to 30 minutes to start. With the introduction of the electric starter, the internal combustion engine became more popular than steam. In the Steampunk world, steam is the main source of power and steam cars are commonly used.