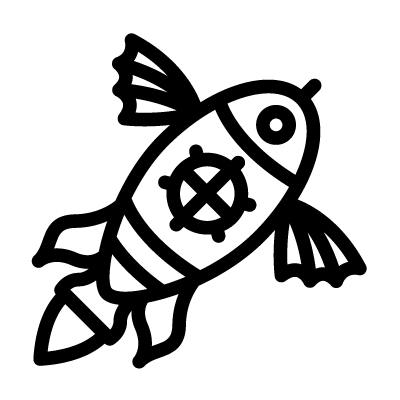 Steam-driven spaceships are some of the most fanciful additions to the Steampunk genre. Comets and asteroids have a lot of water ice that can easily be mined, then heated until it becomes steam. Just ejecting a cloud of steam is enough to get you going in space – and that is how these kinds of spaceships work. This technology is used in Space 1889, a steampunk role-playing game.