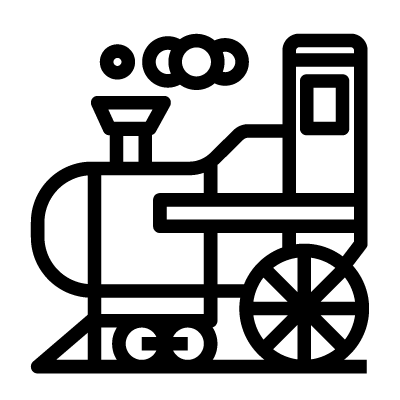 The steam engine is an external combustion heat engine that converts the energy of water vapor into the mechanical work of the reciprocating movement of the piston and then into the rotational movement of the shaft. More generally, a steam engine is any external combustion engine that converts steam energy into mechanical work. All mechanisms are powered by steam in the Steampunk world.