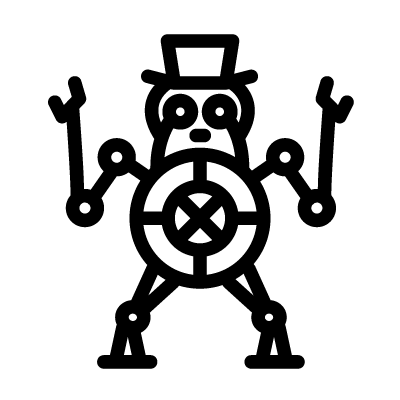 Steam-powered robots are not canon robots, since their gears are powered by the same pair, but their design largely reflects the ideas of the earliest fantasy works of bronze or steel people. Steampunk robots adopted many of the stylistics of mechanisms such as the submarine of Captain Nemo. Many of these robots are mechanical animals.