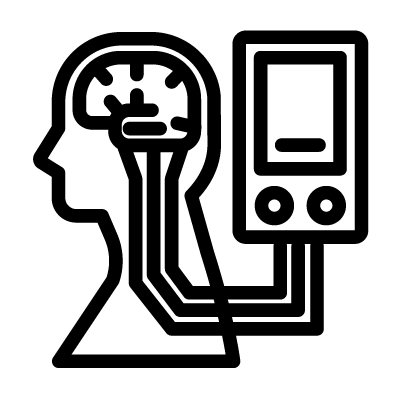 Subhuman is part of the Dystopian society, a vague term given to beings such as cyborgs, people with damaged brains, among other deviations, which happened due to bad ecology or on purpose, in order to make it easier to manage people and maintain order. Such “subhumans” stand at the very bottom of the social pyramid and usually perform hard slave labor.