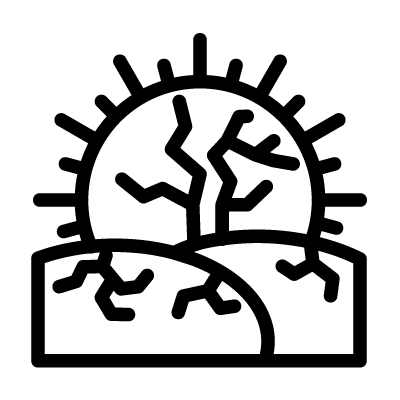 The extinction of the sun could occur in two ways. Either it will go out and then the earth will simply freeze, or the sun will turn into a “red dwarf,” and then everything will burn out. Everything that happens on our Earth depends on the Sun, however, the Sun is a capricious star. Powerful, poorly studied processes are constantly running through it, the results of which are difficult to predict. Take, for example, regular coronal mass ejections. As a result, the Sun spews huge amounts of matter into outer space. Moreover, this is not radiation, but a substance with mass. When the ejection is especially strong, then the solar matter can reach the Earth. If the Sun warms just a little, or decides to take a nap, then the consequences for earthly life will be more than dire.