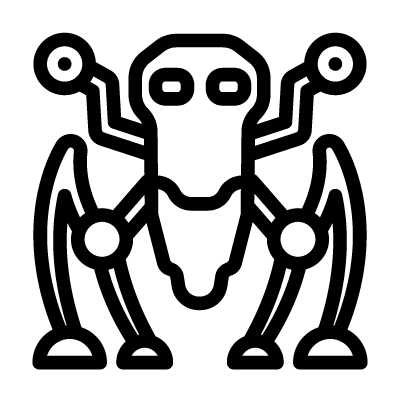 Supercomputer reign is one of the possible explanations for the apocalypse, and in the post-apocalyptic world, the last remnants of humanity live under the thumb of a maleficent artificial intelligence. Humanity becomes slaves to the will of the computer, though a few try to survive and rebel.