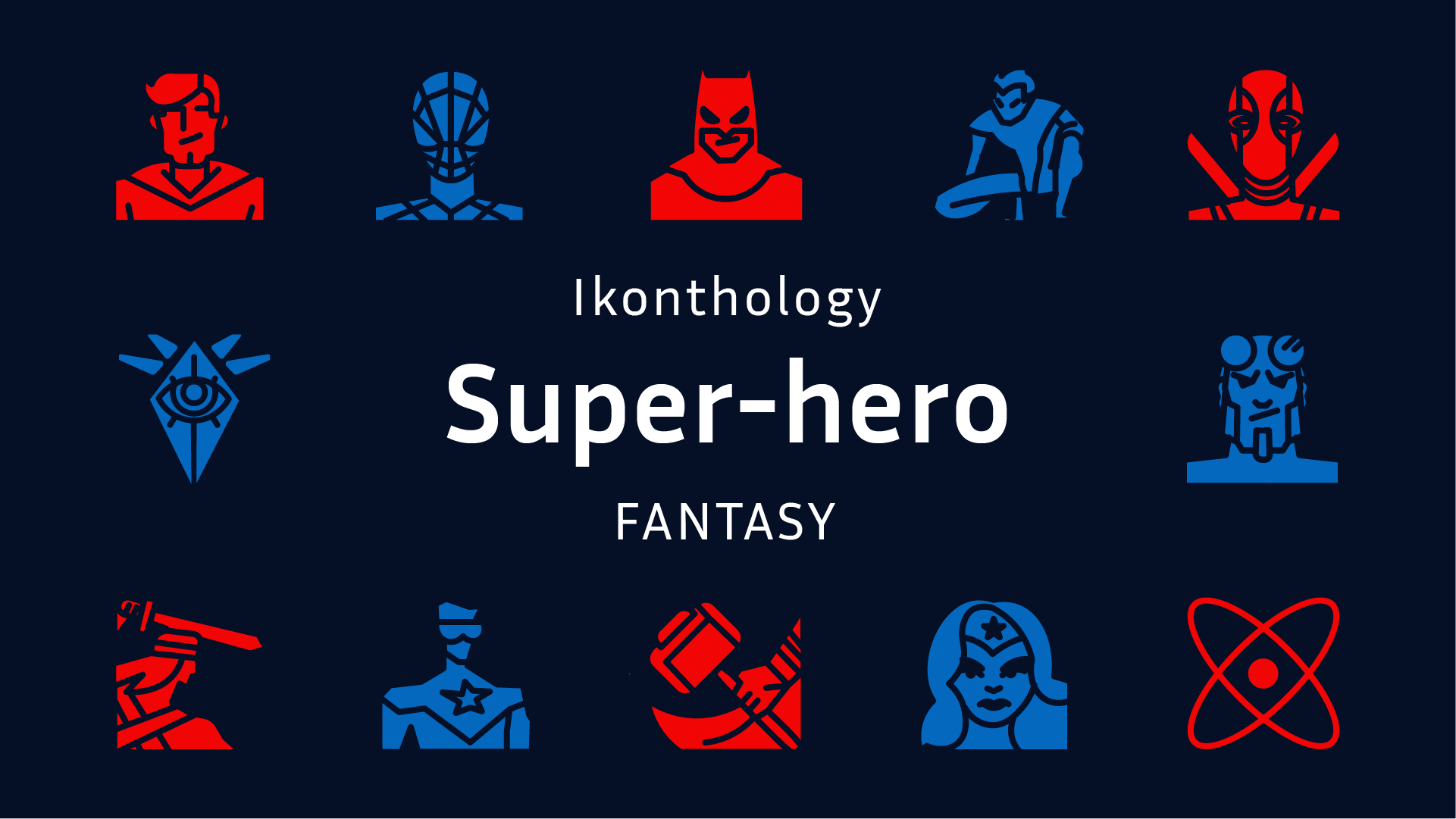 General info: Superhero genre is a speculative fiction genre that explores the adventures, personalities and ethics of crime fighters known as Superheroes, who often have superhuman abilities and fight similarly powered criminals known as supervillines. Most often the genre is associated with American comics. The original modern concept of a superhero, Superman, debuted in 1938, but the word "superhero" has been in use since at least 1917. The term"super-heroes" in its several variations is a registered joint trademark of DC Comics and Marvel Comics.

Meaning: A Superhero is the role of a hero with extraordinary powers and who has dedicated his life to fighting crime or evil. A superhero normally dons a costume that would make him recognizable (and often help to hide his identity) and a catchy pseudonym. These Superheroes, in their bright colors and strong iconography, become symbols of what early comic creatures felt were the principals and strengths of the United States, along with her western allies. Over time, that characteristic “good versus evil” archetype has become more nuanced, and many works like those of Alan Moore have tried to dissect and deconstruct the mythos surrounding superheroes.

Distinctive traits of symbols: Superheroes have long been the main theme of American comics, especially after publishing houses in 1954 signed a special censorship agreement with the Comics Code Authority, which argued, in particular, that the main characters must necessarily be positive characters and remain fighters for goodness and justice. Superheroes are most identifiable by their striking silhouettes, making them easily recognizable on the page. Symbols are an important part of their design, such as the giant S of Superman or the cartoon spider of Spiderman. In fact, not all superheroes have superpowers, some just put on a suit and go out into the streets to promote the rule of law. For example, Batman compensates for his lack of superpowers with various technological gadgets, which, thanks to his wealth, he can afford in unlimited quantities. Traditionally, every superhero (and supervillain) has to have a secret headquarters, or lair, in which operations are planned, stocks of weapons lie, and also act as a place for leisure for both Superhero and sidekick.