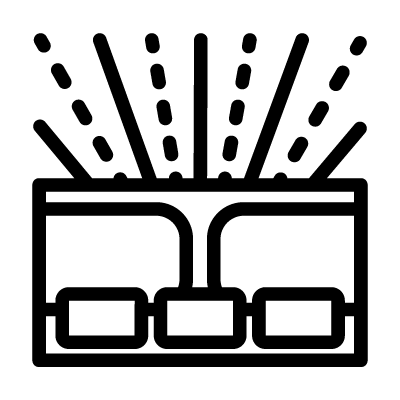 Superluminal motion is movement with a speed higher than the speed of light. Many variants of superluminal motion are not possible, since the Special Theory of Relativity excludes the possibility of superluminal speed of information transmission. In the general case, it is impossible to accelerate a material body to a speed exceeding the speed of light in a vacuum relative to the inertial frame of reference, though that hasn’t stopped spaceships from moving at that speed in Science Fiction.