in Sword and Sorcery , Fantasy
Purchase 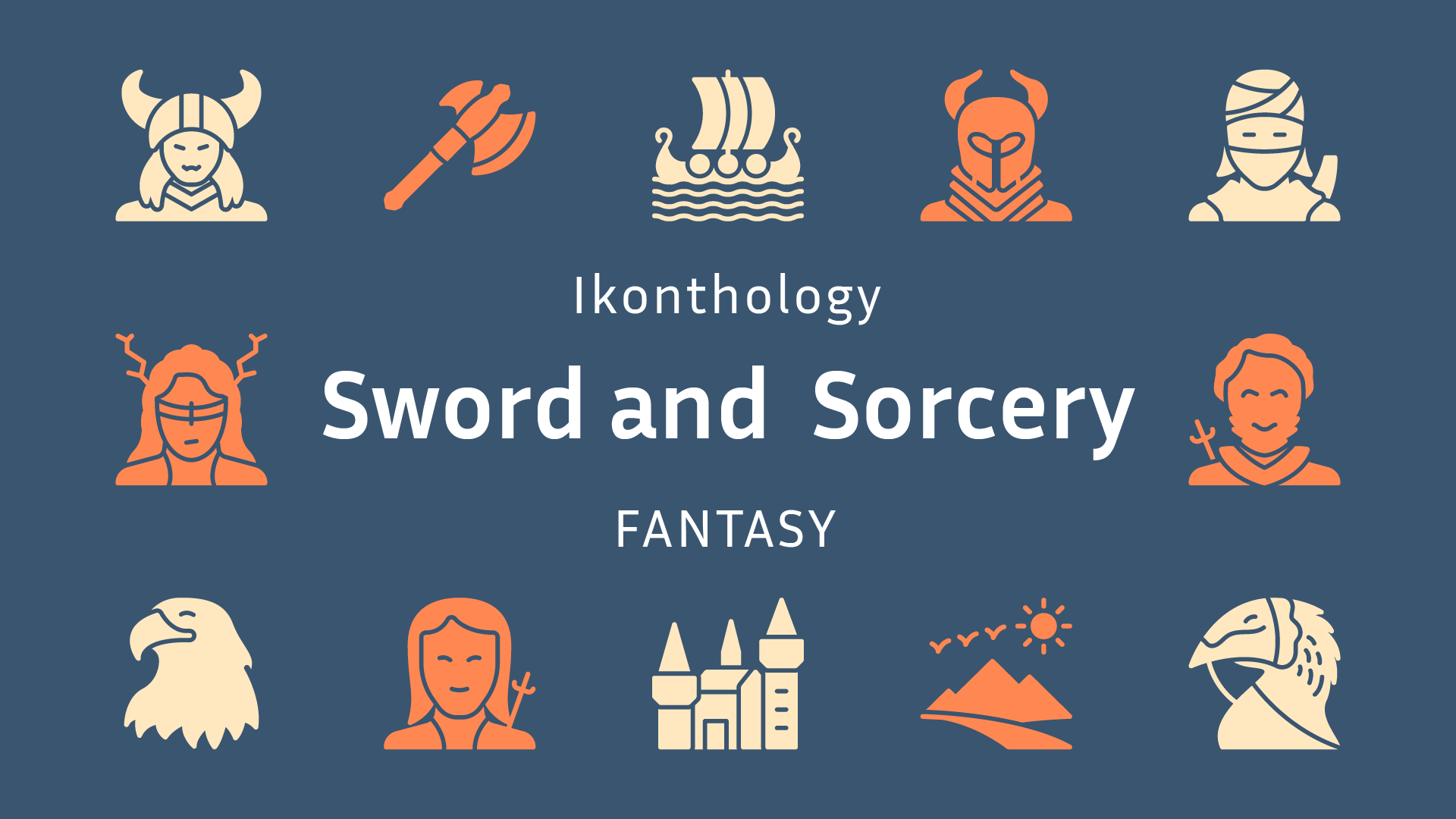 General info: The subgenre Sword and Sorcery, which is also sometimes called "sword and magic," stood out from the general stream of Fantasy works thanks most likely to Michael Moorcock, who was the first to talk about the fact that Robert Howard's Conan series needed to be better characterized, and Fritz Leiber, who suggested the name “Sword and Sorcery.”. The genre is close to Heroic Fantasy, but narrower and quite accurately reflects the very essence of the genre. The main differences of this subgenre are: In works of sword and magic, the heroes solve mostly personal problems and are not concerned with saving the world from an overarching enemy of great evil. Conflicts are local in nature, and many thousands of armies are not required to resolve them. Main characters are warriors of various stripes: barbarians, who are sometimes literally born with a sword in hand; mercenaries who use sword or bow to make a living; thieves and other rogues out to make a quick buck; and any other kind of character making a living on the fringe of society. Most often there is a lone hero, but there are more (remember at least Fafhrd and Grey Mouser). The hero is often a kind of pioneer, embarking on a journey through little-explored or completely unexplored lands on the very border of the known world. Horror motifs are a frequent guest in the subgenre.

Cultural overview: The American writer Robert Irwin Howard (1906-1936) is considered the founder of the Sword and Sorcery genre. Howard's first story in this genre was The Shadow Kingdom, first published in August 1929 in Weird Tales magazine. However, Howard became famous thanks to his other works, which began to be published in 1932. These were stories about Conan the Barbarian, which had a huge impact on the development of the genre. Catherine Lucille Moore, Henry Kuttner, Clark Ashton Smith, Fritz Leiber, Robert Howard, Michael Moorcock. Since the re-edition of works about Conan by Lyon Sprague de Camp and Lin Carter in the 1950s, a new boom of the sword and sorcery popularized the genre until the end of the 1970s. At this time, such writers as Lin Carter (character Tongor), John Jakes (character Brack), Charles Saunders(character Imaro), Karl Edward Wagner (character Kane) create their sagas.

Meaning: The genre of Sword and Sorcery as a separate subgenre arose thanks to Fritz Leiber, who, in response to a letter from British author Michael Moorcock in the fanzine Amra, demanded a name for a kind of adventure fiction written by Robert E. Howard. It was Robert Howard and Conan the Barbarian who became the founders of the genre. The term Sword and Sorcery accurately describes cultural and supernatural elements, and also immediately distinguishes it from the cloak and sword story (historical adventure) and cloak and dagger (international espionage) as well.

Distinctive traits of symbols: In the genre, there are heroes wielding a sword, engaged in exciting and sometimes brutal adventures. There is often an element of romance, as well as an element of magic and the supernatural.