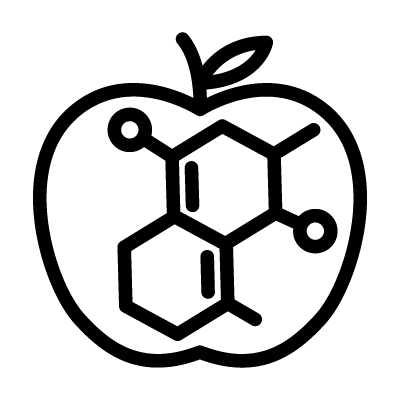 Synthetic food is another aspect of the Dystopian genre, a form of nutrition with which the people are just satiated, but rarely get any pleasure from. In some variants, the food is only enough to get by. The novel Make Room! Make Room! by Harry Harrison (1966), which was the inspiration for the 1973 novel Soylent Green, features a world where unchecked population growth had led to depleted natural resources and a reliance on synthetic food. Meanwhile, the wealthy hoard the last remaining natural foodstuffs, which are treated almost like a delicacy.