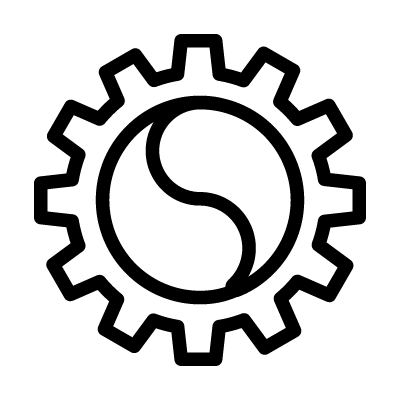 Technocracy is a hypothetical society built on the principles of meritocracy, in which the power belongs to scientific and technical specialists. In a Cyberpunk setting, such technocracies are just another means to suppress those who either lack the skills to work within such technological spaces, or are restricted by their inability or unwillingness to graft technology onto their bodies.