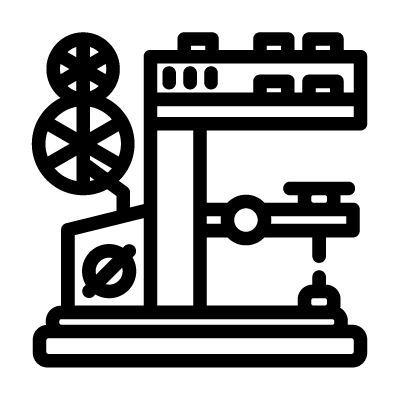 Telegraphy is the long-distance transmission of textual messages where the sender uses symbolic codes, known to the recipient, rather than a physical exchange of an object bearing the message. In Steampunk it is used to transfer messages on a par with old phones.