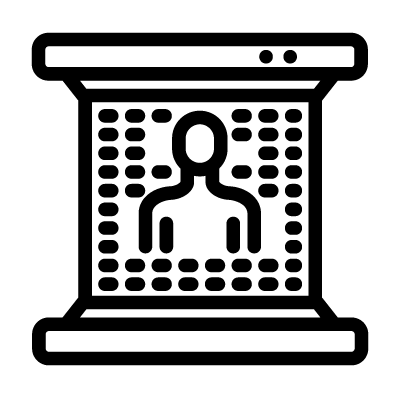 Teleportation is the hypothetical science of being able to change the planar coordinates of an object in which the trajectory of the object cannot be described mathematically by a continuous function of time. Spaceships in the sci-fi world usually have a teleporter, which removes the problem of landing the ship and supplying the ship and its crew.