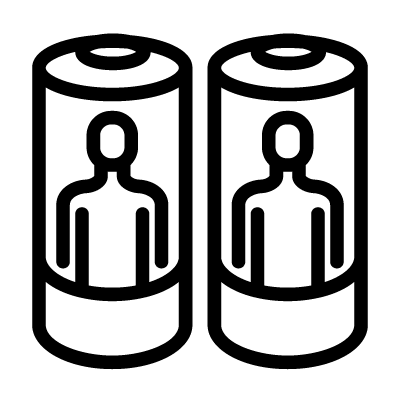 Teleportation is a movement of an object in which the trajectory of the object cannot be described mathematically by a continuous function of time. Teleportation in science fiction is described mainly as a transport beam — a way to teleport an object by scanning it down to the state of atoms, then the original object is dematerialized and the information is sent by electromagnetic transmission to a distant machine that reassembles, or materializes, the object at the destination.