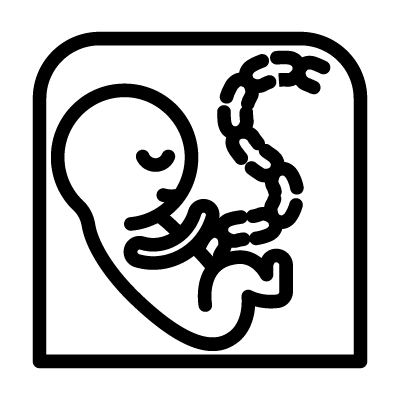 Test tube babies are a means for population replenishment in the dystopian society. The children can be genetically modeled to fit their perfect function within society. The job of raising a child falls on the state, and the state controls the mind of the child totally. The only parents the child knows is the state that is why such citizens are so loyal.