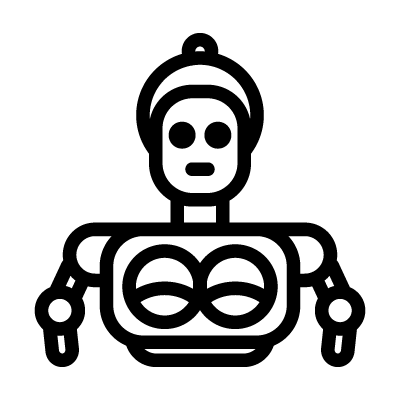 Description of The robot maid

The robot maid is a female version of a housekeeping robot. She does everything that the housekeeping robot does: cleaning, cooking, looking after children, etc. The classic, 1950s vision of such robotic housekeepers has inspired technology into today, and engineers have been developing robots that go way beyond the floor-based robotic vacuums, with the capability to mop, dust, and even move furniture or fetch drinks.